Anders Aamand has been granted DKK 1.308.000 from the Independent Research Fund Denmark to visit Massachusetts Institute of Technology (MIT). 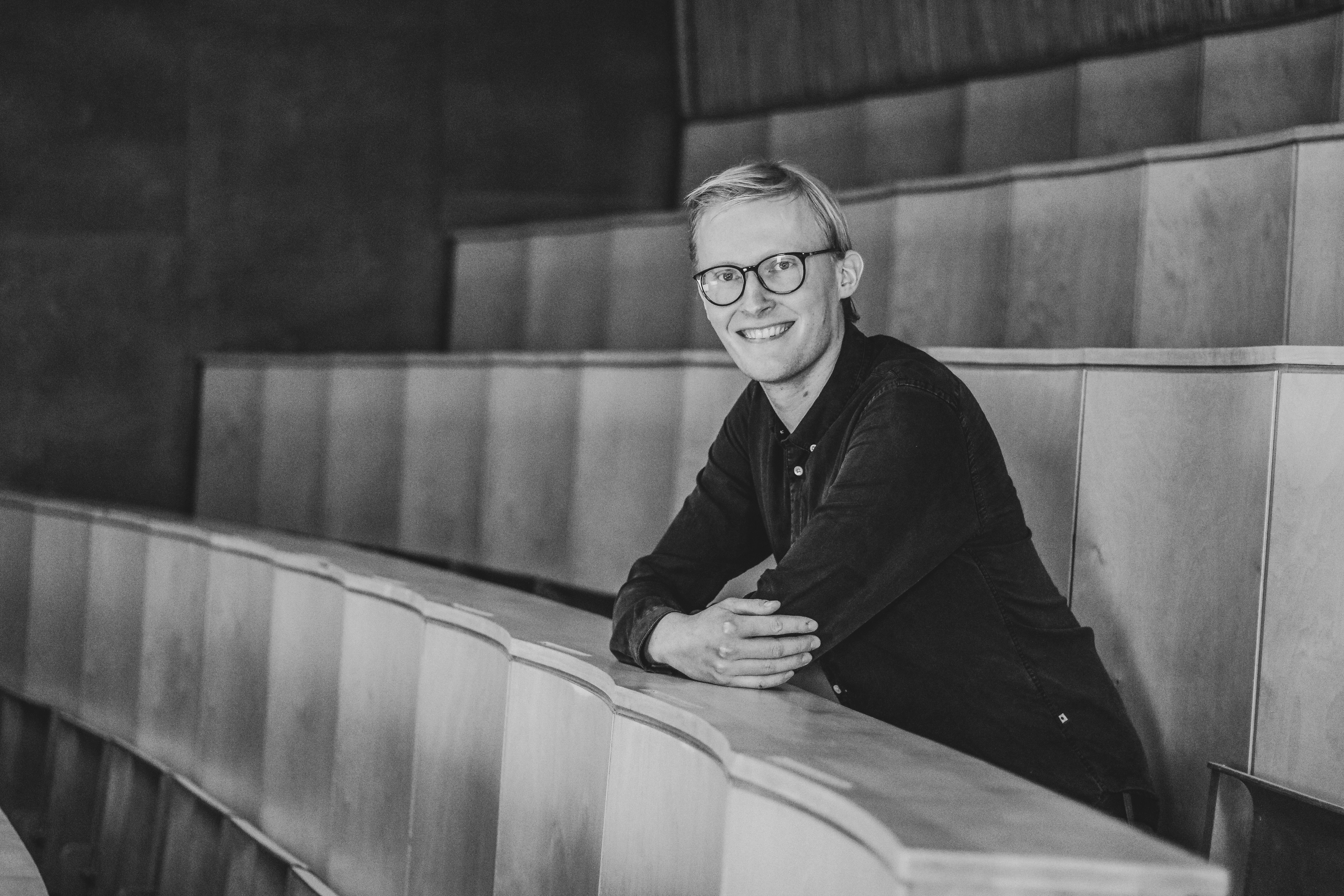 After finishing his PhD here at BARC, Anders is to start his two-year postdoc at MIT from December in the field of theoretical computer science (TCS). ​Anders will be associated to the Computer Science and Artificial Intelligence Lab (CSAIL), more specifically the group “Algorithms and Theory". His advisor will be Piotr Indyk who is a professor in the lab and a world leading expert in the field of algorithms. Prof. Indyk is, among other things, famous for having invented locality sensitive hashing.

Anders and Prof. Indyk have worked together before in 2019 when Anders received an Elite Research Travel Grant from the Ministry​ of Higher Education and Science to be used for academic visits to Columbia University in New York City and MIT in Boston. When Anders' visit came to an end, he asked Prof. Indyk if he would like to have him as a postdoc. His answer was a definitive yes!

As a postdoc at MIT, Anders will generally follow Prof. Indyk and his group, getting to work with him and his PhD students and postdocs on some of the most contemporary problems within fields such as locality sensitive hashing, nearest neighbour search, clustering algorithms, and machine learning. Anders will also become part of the general community of the group “Algorithms and Theory" which is one of the leading in the world within TCS.