BARC is a leading centre for fundamental algorithmic research, headed by VILLUM Investigator Mikkel Thorup. Our aim is to attract top talent from around the world to an ambitious, creative, collaborative, and fun environment. Using the power of mathematics we strive to create fundamental breakthroughs in algorithmic thinking, typically disseminated in top venues such as STOC, FOCS, and SODA.

While the focus of BARC is algorithms theory, we do have a track record of surprising algorithmic discoveries leading to major industrial applications.

The BARC centre was established in September 2017 with an initial grant of over €5 million from VILLUM FONDEN. It also hosts a number of projects and researchers financed by other sources. 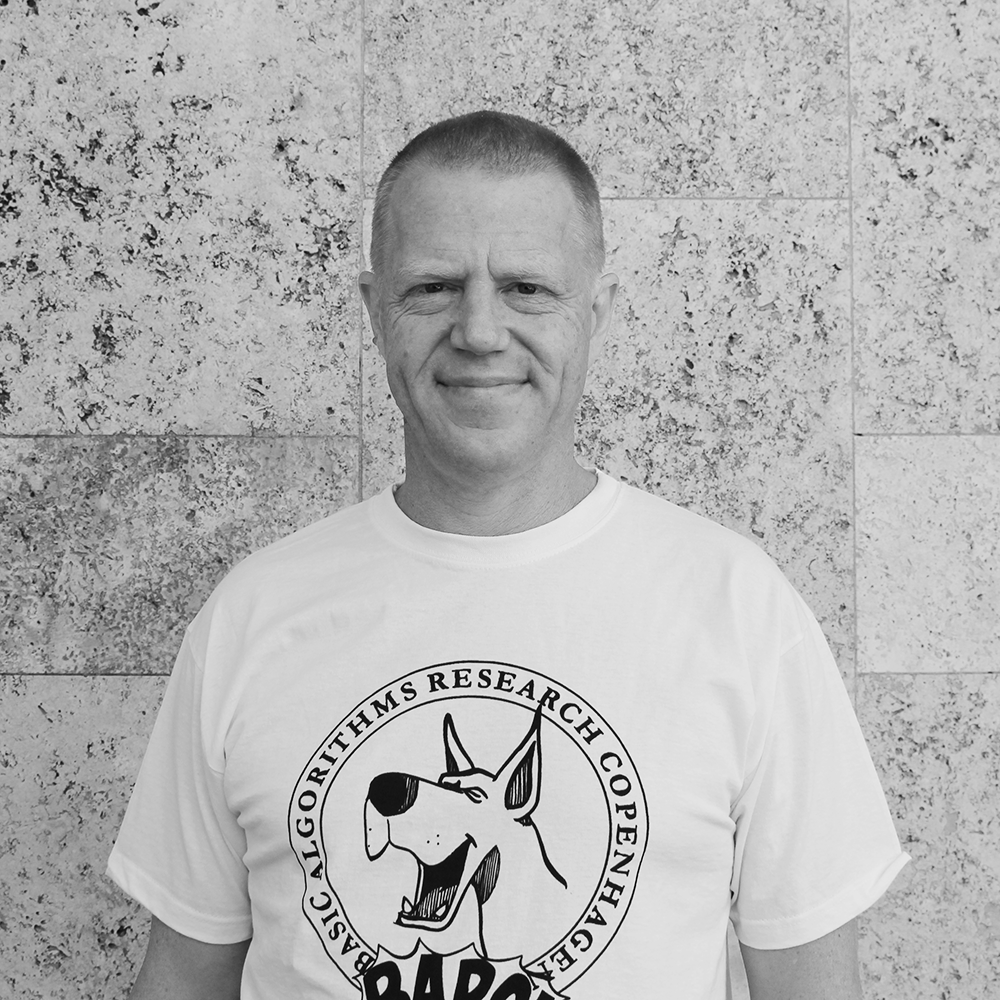 VILLUM Investigator and Head of BARC

D.Phil. from Oxford University, 1993. From 1993 to 1998 he was at the University of Copenhagen. From 1998 to 2013 he was at AT&T Labs-Research. Since 2013 he has been full professor at University of Copenhagen. Mikkel is a Fellow of the ACM and of AT&T, and a Member of the Royal Danish Academy of Sciences and Letters. He is co-winner of the 2011 MAA Robbins Award and winner of the 2015 Villum Kann Rasmussen Award for Technical and Scientific Research, Denmark's biggest individual prize for research. His main work is in algorithms and data structures, where he has worked on both upper and lower bounds. Recently one of his main focusses has been on hash functions unifying theory and practice.
website

Alstrup is professor at University of Copenhagen, loves big-O, inverse Ackermann, and graph theory. Stephen was one of the five founders of the IT University of Copenhagen, CEO/founder of Octoshape with hundreds of millions of software installation before acquired by Akamai. In addition to BARC, Stephen is leading the algorithm part of the largest Danish research center in Big Data, is advisor for the minister of education, and member of a national think tank. His research results were selected to Highlights of Algorithms in 2016. A favorite result is a paper giving a graph of size O(n) containing all trees as node induced subgraphs (JACM 2017).
website 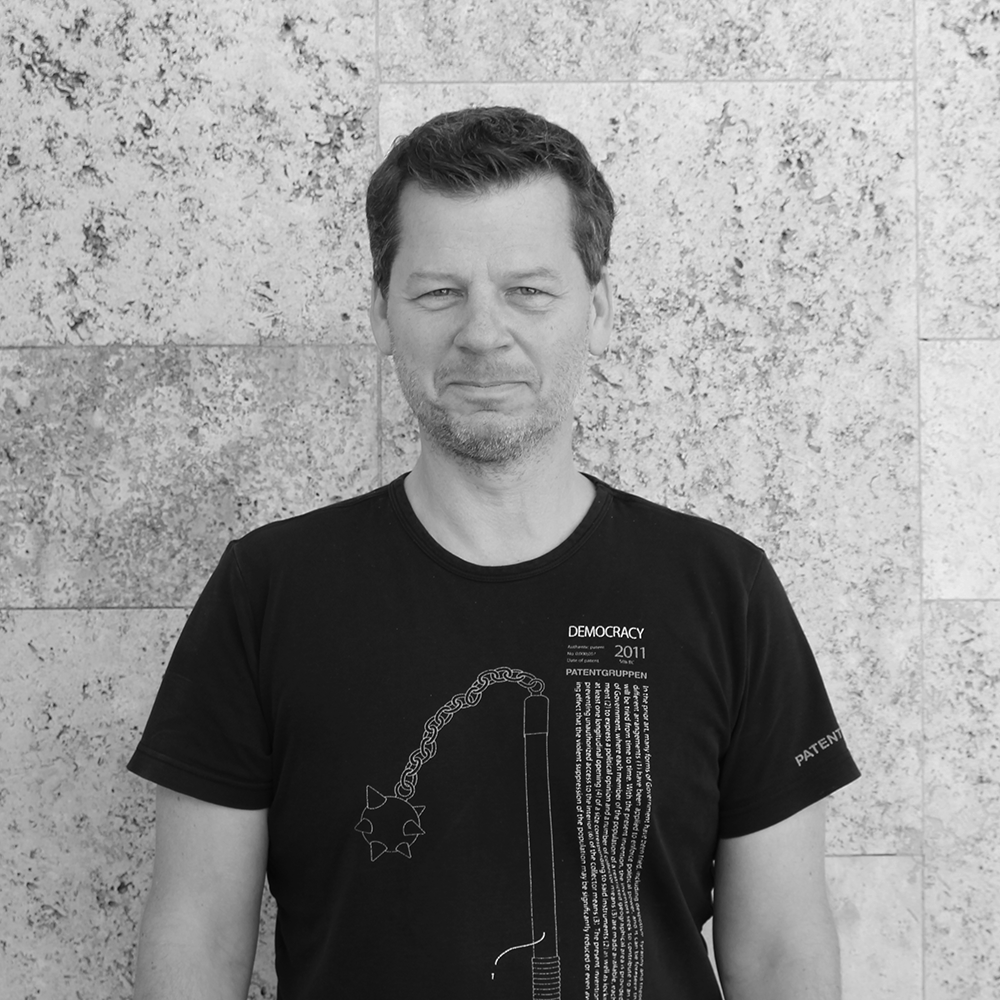 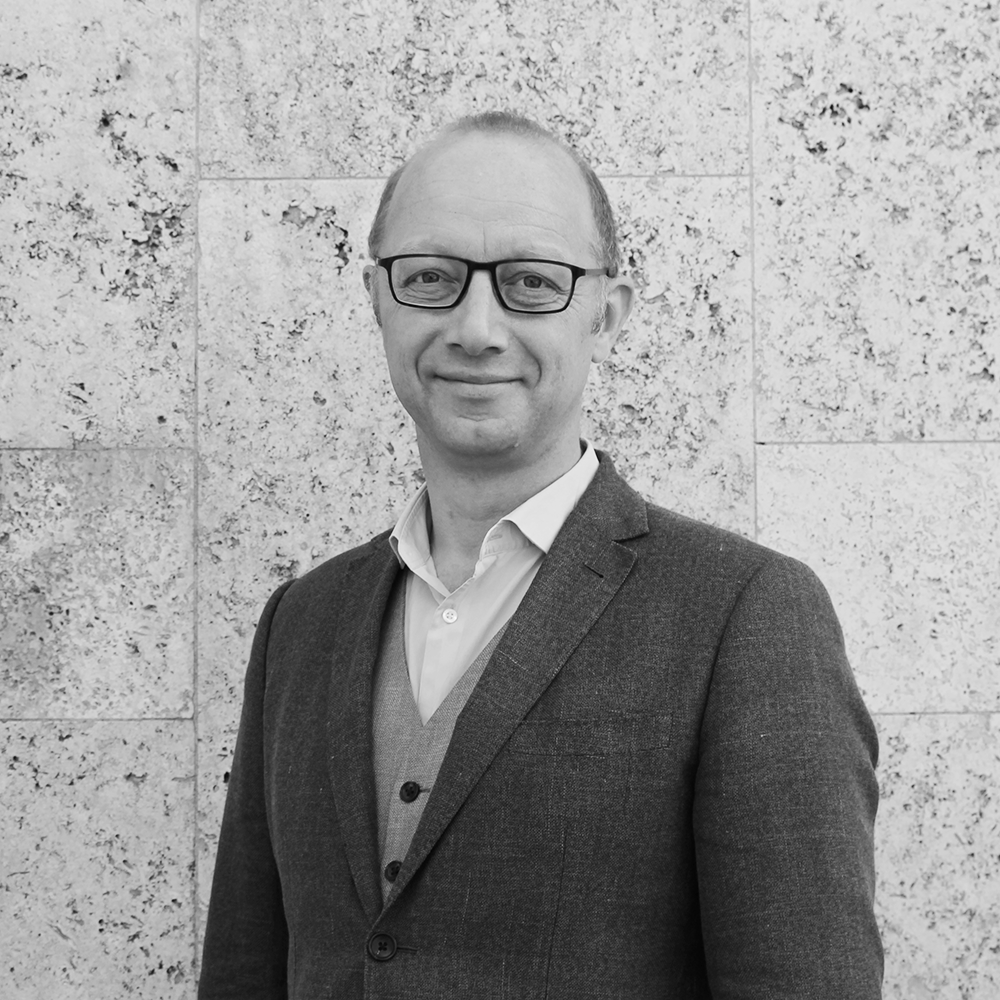 PhD in computer science from Aarhus University in 1997, with a thesis on the computational complexity of data structures. More recently, his research has focused on algorithms for computationally hard problems, in particular fundamental graph problems. Thore’s specific interest is computation in the exponential time regime, including algorithms design and parameterized complexity. He is professor of computer science at Lund University in Sweden and associate professor at IT University of Copenhagen. One of his best-known results is a faster algorithm for coloring the vertices of a graph.
website

PhD from Aarhus University, 2002. Was a faculty member at IT University of Copenhagen for 18 years, and has been a professor at Copenhagen University since 2020. He has led several research projects, including an ERC Consolidator Grant (2014-19) on Scalable Similarity Search. His research interests include randomized algorithms for large-scale, possibly high-dimensional data and differential privacy. Rasmus has given keynotes conferences in experimental algorithms, database theory, pattern matching, similarity search, knowledge discovery, and algorithms theory. A well-known result of his research is the cuckoo hashing algorithm.
website 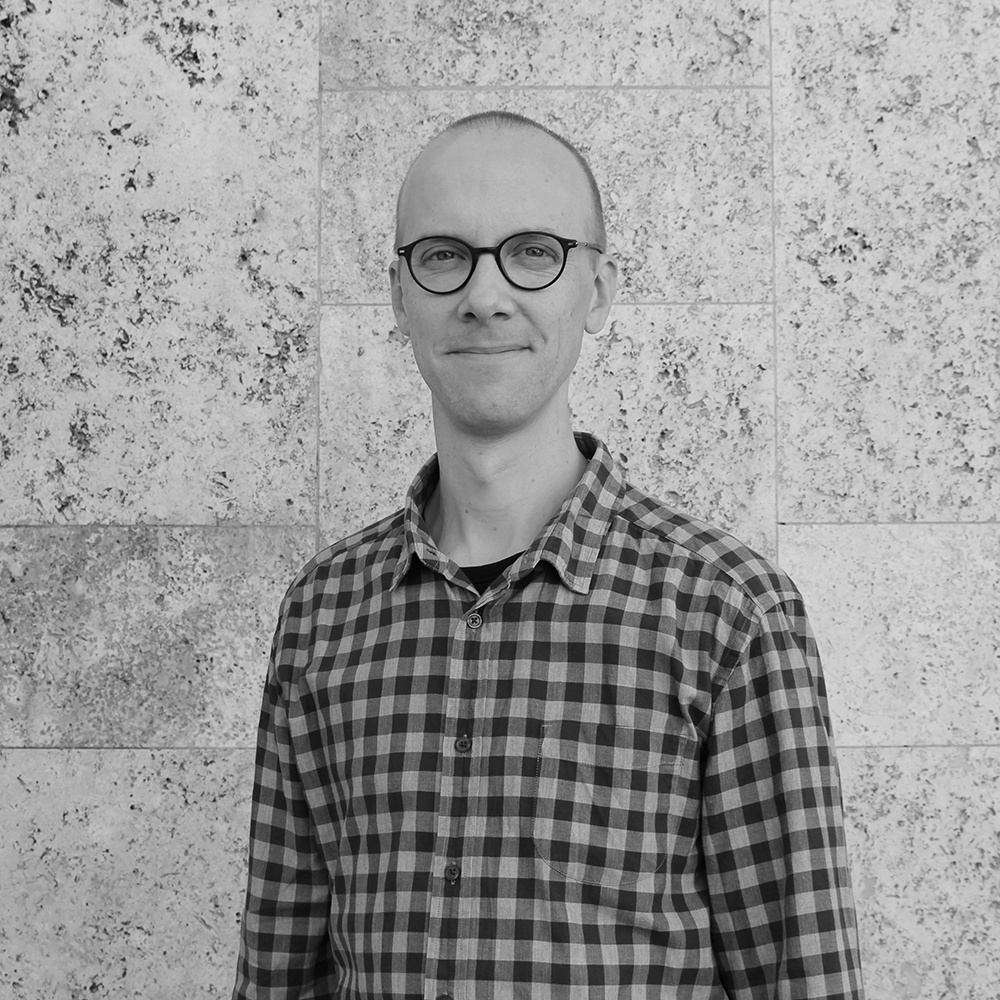 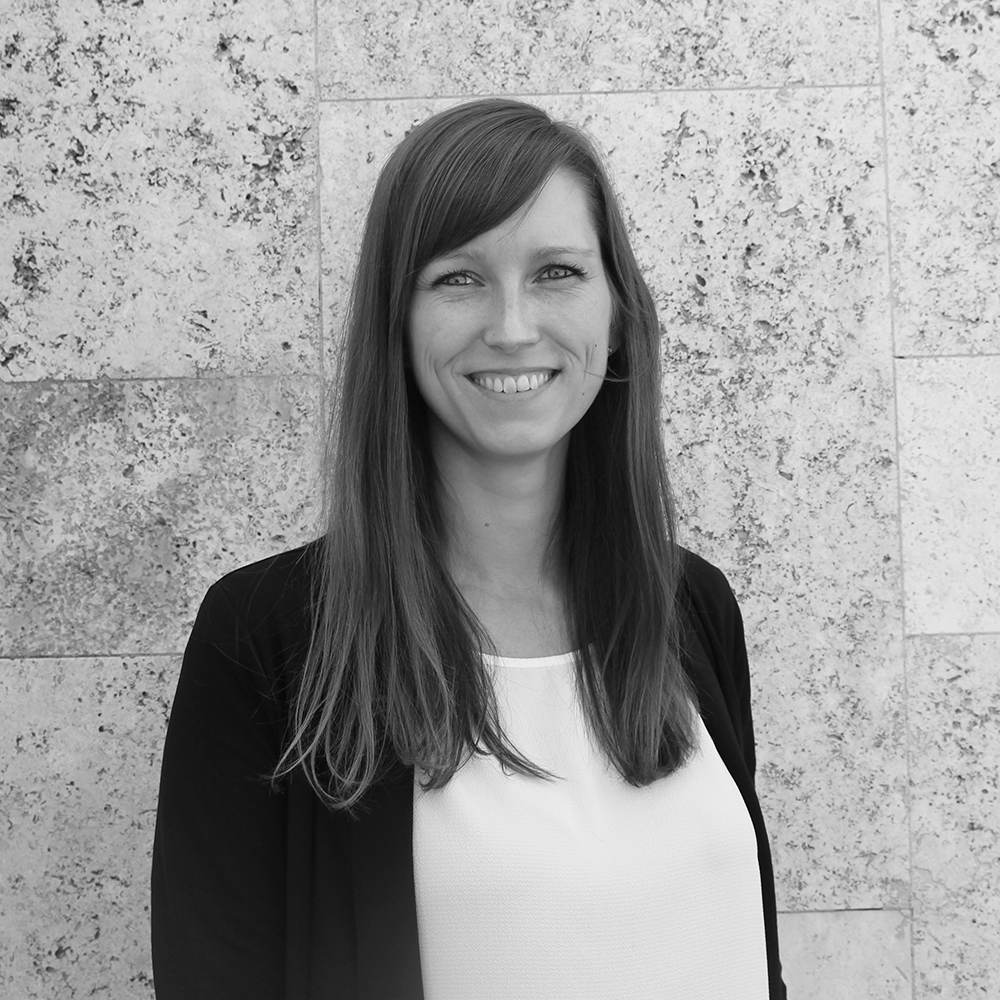 MA in International Business Communication from Copenhagen Business School, 2008. Anne joined the University of Copenhagen in August 2017. Prior to that, she has worked as a freelance linguist and in the consulting industry. She specialises in facilitating international collaboration, strategic networking and business development and draws from years of experience with cross-cultural projects. With former positions as Quality Manager, Market Coordinator and Project Manager, Anne brings management skills and a passion for communication and professional knowledge sharing to the team.